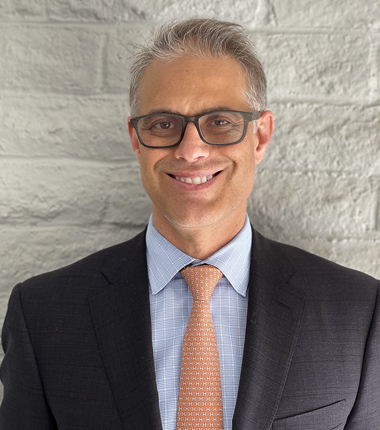 He completed his medical training at Tulane University in New Orleans, where he was elected to Alpha Omega Alpha Medical Honor Society. While at Tulane, he received additional training to earn a Masters of Public Health.

Dr. Reuss served as Chairman of the Department Obstetrics & Gynecology at Scottsdale Healthcare Osborn from 2008 to 2014. From 2015 through 2017 he was Treasurer of the Arizona section of the American College of Obstetrics & Gynecology. He served as Vice Chair of the Arizona section from 2017 through 2018. He is also actively involved in advocating for Reproductive Rights in Arizona.

His special interests within the general practice of Obstetrics and Gynecology include Abnormal Pap Smears and HPV, Minimally Invasive Surgery for incontinence, prolapse, abnormal bleeding and pain. In addition he desires to help moms create memorable childbirth experiences.